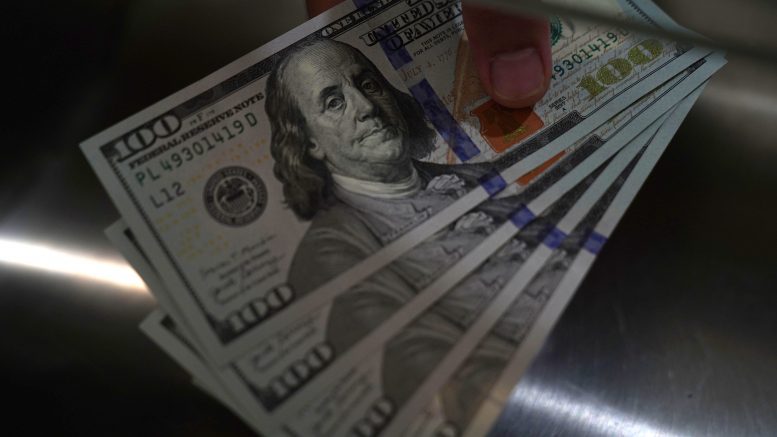 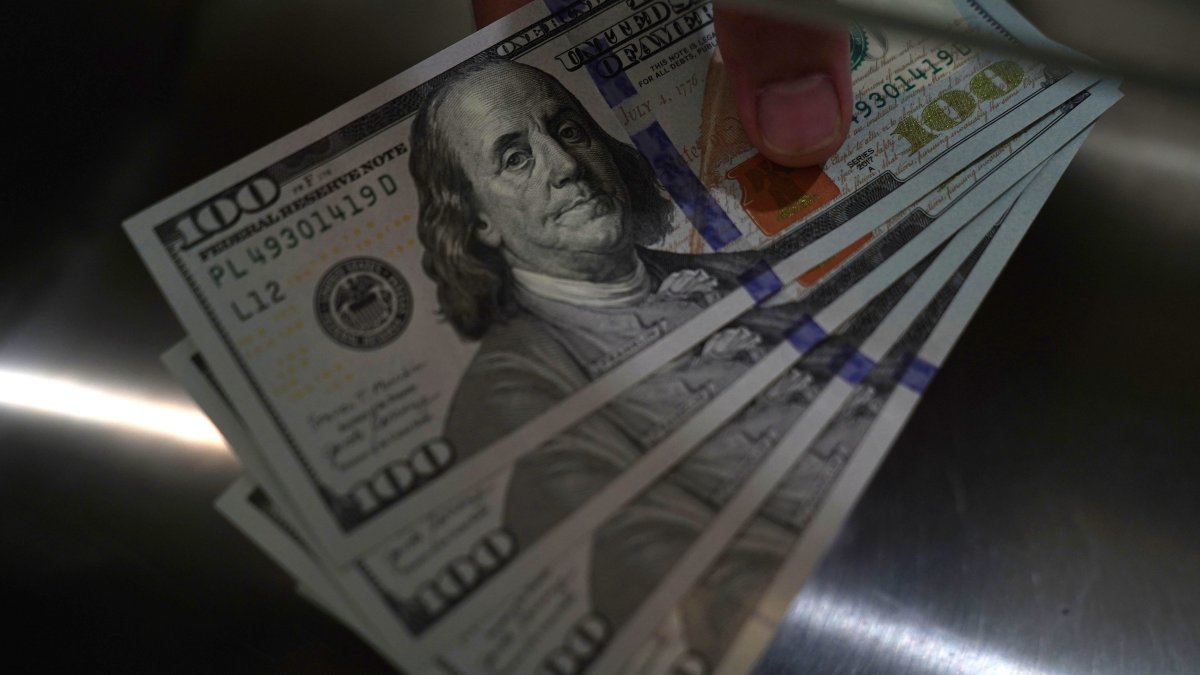 A man serving a 25-year prison sentence for rigging computers to win lottery jackpots has had his parole revoked after he got into trouble in prison just before his scheduled release.

Eddie Tipton was approved for release by the Iowa Board of Parole on Jan. 20 because of good behavior. He had served nearly five years of his 25-year sentence. The board reversed its decision and rescinded his parole on March 10.

“He incurred a major discipline or major report within the institution after we granted the parole but before he was physically released,” said Iowa Board of Parole Chairman Andrew Boettger.

The Iowa Department of Corrections notified the board of the incident, the board reviewed it and “based on the nature of the discipline decided to rescind the parole grant,” Boettger said.

Boettger declined to specify what Tipton did before his release to deserve disciplinary action. A spokesman for Department of Corrections referred questions to Boettger. The prison system spokesman also denied a request to talk with Tipton at the state medium security prison for men in Clarinda.

Tipton had worked for an organization in Urbandale, Iowa, that provided random number drawing computers to several states with lotteries. Investigators said he installed code on lottery computers that allowed him to predict the winning numbers on specific days. He, his brother Tommy Tipton of Texas, and others played the numbers he predicted and claimed winnings.

Eddie Tipton pleaded guilty in 2017 to ongoing criminal conduct and was ordered to repay $2.2 million in ill-gotten winnings from lotteries in Colorado, Wisconsin, Kansas and Oklahoma. Court documents indicate he still owes most of the money. He shared some of the restitution obligation with his brother, who collected some of the winnings.

An Iowa jury also convicted Eddie Tipton of attempting to take $16.5 million from a rigged Iowa Lottery game in December 2010, but the Iowa Supreme Court in 2017 overruled the decision, saying the state took too long to prosecute him.

Tipton, like all non-violent offenders with no mandatory minimum sentence, will come up for review again in a year and corrections officials could recommend him for parole again before that, Boettger said.

In Iowa, non-violent offenders with no mandatory minimum sentence are eligible for parole immediately. Typically the prison system evaluates when they’re ready for consideration and makes a recommendation to the parole board, which does its own evaluation and determines whether the person is ready to transition to work release or parole and “has been rehabilitated and is ready to live a law-abiding life,” Boettger said.

Parole board documents indicate Tipton would have been allowed to move to Texas, where he has family including his brother.

At his 2017 Iowa sentencing hearing, Tipton told the judge he wrote software containing code that allowed him to predict winning numbers on certain dates. He gave those numbers to others who won lottery prizes and shared the winnings with him.

It’s not clear what happened to the money Tipton and his associates won between 2005 and 2011. Out of the seven known winning tickets that netted more than $2.2 million, Eddie Tipton claimed to have ended up with only $351,000.

Tipton, 59, has filed a lawsuit in state court claiming he was placed under duress to plead guilty. He also alleges that Iowa officials charged him for restitution in states for which it has no jurisdiction, and he says he can’t pay. A trial is set for Aug. 17.