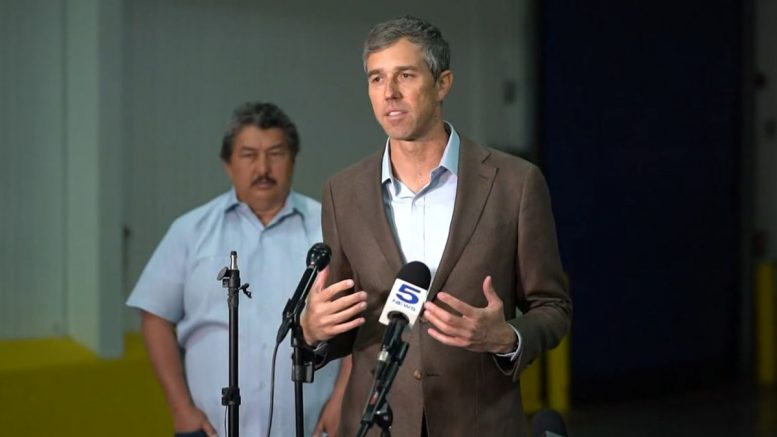 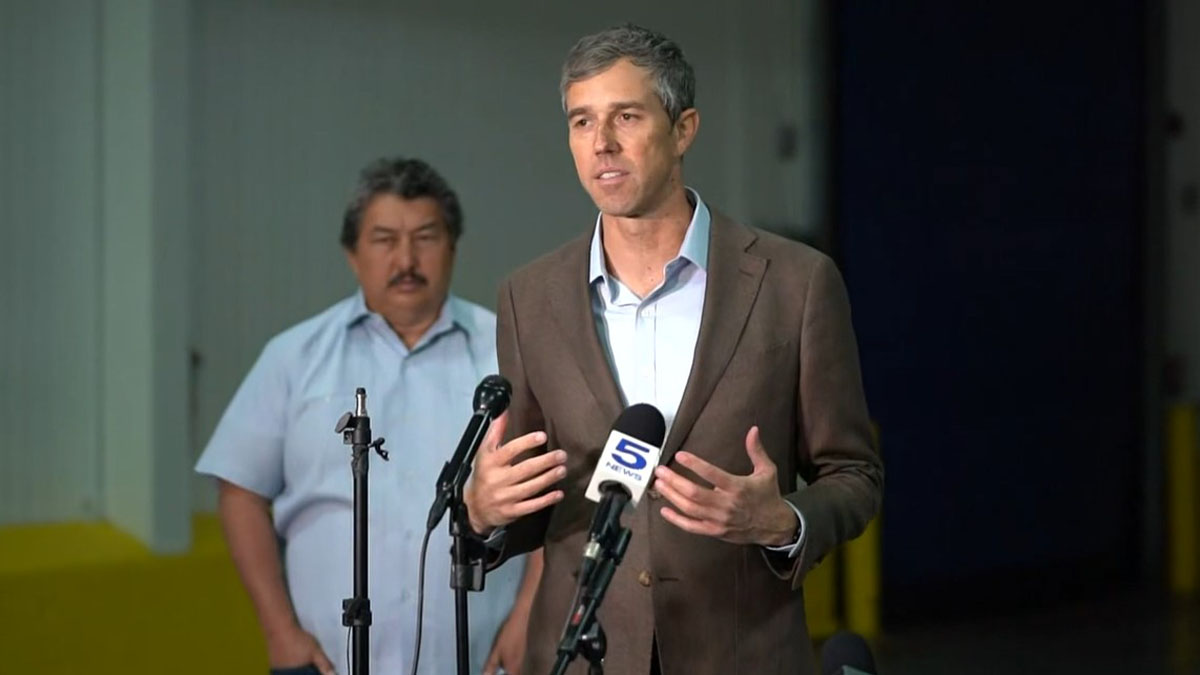 Democratic gubernatorial candidate Beto O’Rourke was in Dallas Wednesday to discuss his plan to lower property taxes for Texans.

Video from O’Rourke’s address will be added to this story Wednesday afternoon.

In a statement prior to his address, O’Rourke said Texans are paying $20 billion more in property taxes since Gov. Greg Abbott took office. Abbott’s office released a statement Wednesday afternoon saying the governor has reduced taxes by $18 billion since taking office and that O’Rourke, as an El Paso City Councilman, twice voted for property tax increases in 2007 and 2010.

This week, many North Texas homeowners have experienced sticker shock as they receive their property tax assessments from their local county appraisal offices. In some cases, homeowners are reporting market value increases of more than 50%; homestead exemptions can limit the increase in the appraised value to 10% annually.