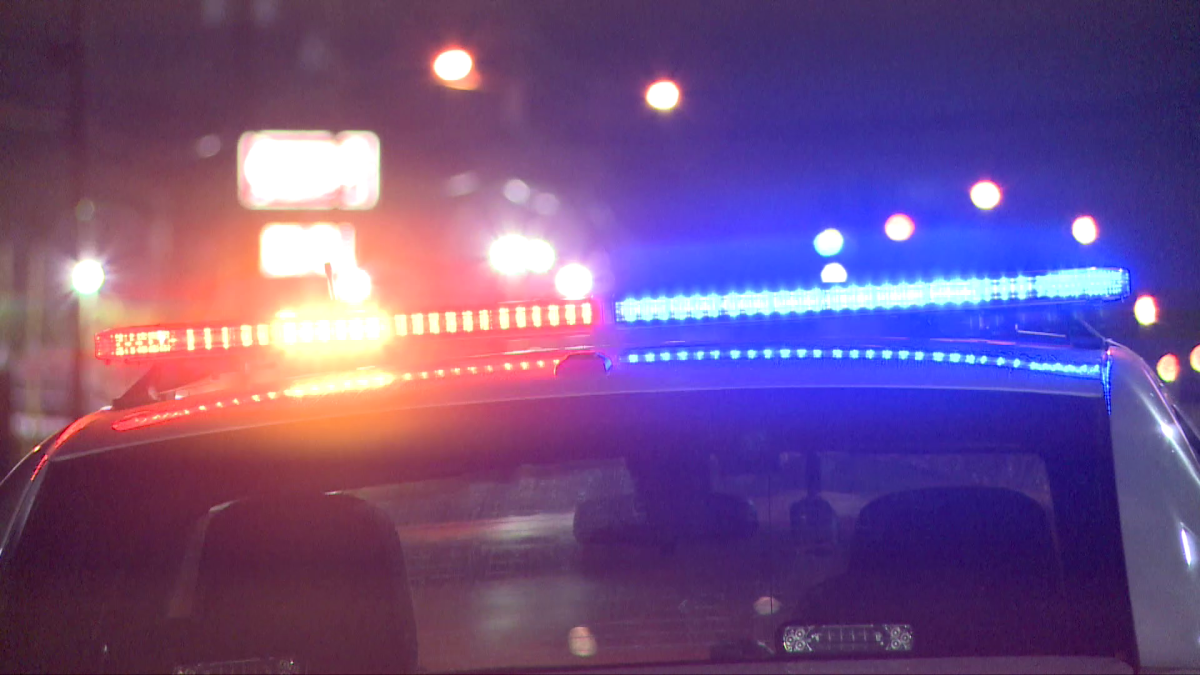 Four people were killed and 11 others were hurt Friday when a sport utility vehicle carrying 15 migrants rolled over on a West Texas highway, officials said.

The crash was reported at about 5:30 a.m. Friday on Texas 54 near the Blue Origin rocket launch site, about 24 miles north of Van Horn and 100 miles east of El Paso, according to the Texas Department of Public Safety. No other vehicles were involved, Lt. Elizabeth Carter said.

Six of those in the SUV were airlifted to University Medical Center in El Paso, where a spokeswoman said three were in critical condition Friday. Other occupants were taken by ambulance to other local hospitals, Carter said. She did not know their conditions or the fate of the driver.

The migrants appeared to have been from Guatemala, Carter said. The crash, she said, remained under investigation.

Sheriff: 1 Dead, 14 Injured in Shooting During Vigil Near Houston

Suspect in 2 Fatal Shootings in Arizona is Arrested in Texas