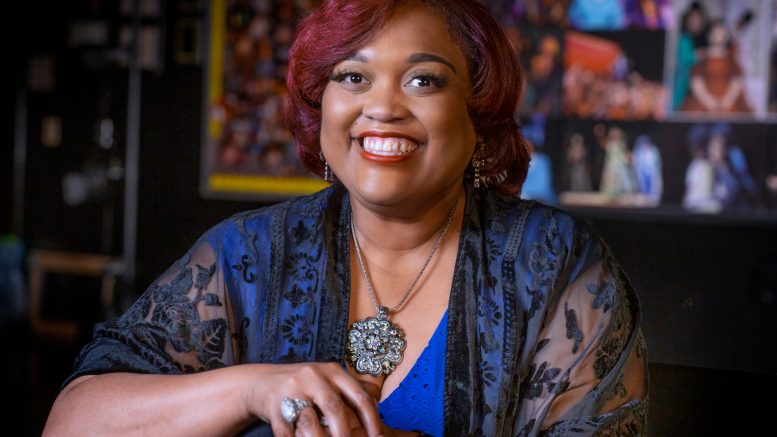 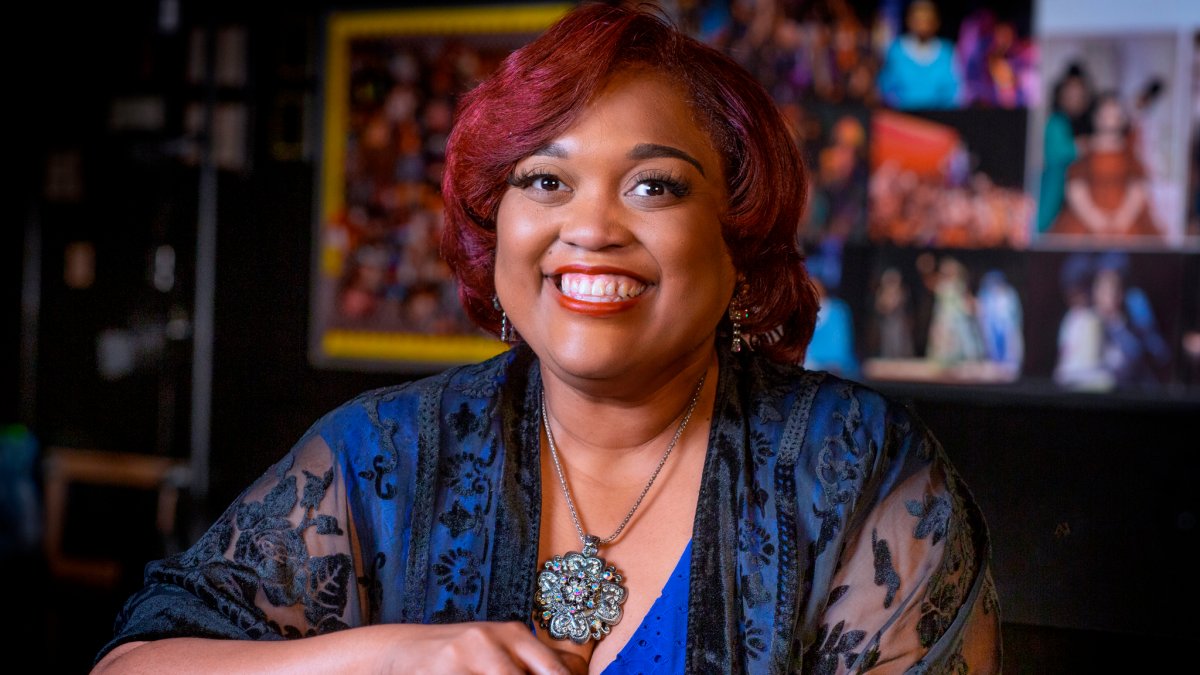 The special Tony Award that honors educators will go to a drama teacher in Texas who argues that “musical theater has a unique way of bringing people together.”

Roshunda Jones-Koumba, the theater director at G.W. Carver Magnet High School in Houston will receive the 2022 Excellence in Theatre Education Award on June 12 at the Tony Awards in New York City.

The annual education award bestowed by the Tony Awards and Carnegie Mellon University recognizes U.S. educators from kindergarten to 12th grade who have “demonstrated monumental impact on the lives of students and who embodies the highest standards of the profession.”

“In theater we accept all, so you’re not afraid to be yourself. And that gives you confidence to do anything you want, enables you to work with different people, and to be a better all-around person,” Jones-Koumba said in a statement. “Theatre is Life. I’m very grateful to The Tony Awards and Carnegie Mellon University for this honor.”

The award includes a $10,000 prize and a pair of tickets to the Tony ceremony and gala. A panel of judges comprised of the American Theatre Wing, The Broadway League, Carnegie Mellon and other leaders from the theater industry selects the winner, based on candidates submitted by the public.

“I’m an advocate for arts education everywhere. It doesn’t matter how much funding or support you have; magic can be created with determination and creativity,” she said when she won the Schwartz award. “Musical theatre has a unique way of bringing people together from different backgrounds and experiences to create theater magic.”

In 2020, Jones-Koumba was inducted into the Texas Thespians Hall of Fame and received the inaugural Arts Educator of the Year from the TUTS Leading Ladies organization. She was also TxETA’s 2017 Educator of the Year and Aldine ISD Carver High School’s teacher of the year in 2009 and 2014.

Jones-Koumba is a graduate of Prairie View A&M University with a bachelor’s degree in theatre and a master’s of education in administration. The city of Wharton, Texas, has declared June 28 as a day to honor her.

The survivors who were able to walk out of Sandy Hook Elementary School nearly a decade ago want to share a message of hope with the children of Uvalde, Texas: You will learn how to live with your trauma, pain and grief. And it will get better. They know what’s ahead. There’s shock, followed by numbness. There are struggles with post-traumatic stress disorder. Anxiety. Survivor’s guilt. Anger that these shootings continue to happen in America. Reliving their trauma every time there’s another mass shooting. They know it will be hard to say they are from Uvalde. That well-meaning adults will sometimes make the wrong decisions to protect you. That grief can be unpredictable, and different for everyone. “It’s been nine years since Sandy Hook,” said Ashley Hubner, 17, who was a second grader at the Newtown school when 20 children and six educators were killed on Dec. 14, 2012. “We had nine years for this to not happen again. And yet it did. And now these kids are going to have to go through the same exact thing. That’s just, like, heartbreaking.” On May 24, a gunman killed 19 students and two teachers at Robb Elementary School in Uvalde. It was…

Who killed Kevin Hill? Nearly one year after he was allegedly beaten to death in a wooded area along west FM 1960, his killer remains at large. Courtesy of ABC13 Texas …

After reports last month that a popular Central Texas swimming hole was drying up, Hays County parks say they’re closing Jacob’s Well to swimming for the remainder of the year. The Hays County Parks Department said the watering hole was suffering from significant drought and that significant rainfall was needed to recharge the Trinity Aquifer, which supplies Jacob’s Well with water. All existing reservations will be canceled and refunded automatically in the coming weeks. The swimming hole, the second-largest fully submerged cave in Texas, was shut down in July after running dry for the fifth time in recorded history. The rest of the park remains open for hiking and viewing the spring.
This story uses functionality that may not work in our app. Click here to open the story in your web browser. Courtesy of Texas News – NBC 5 Dallas-Fort Worth …