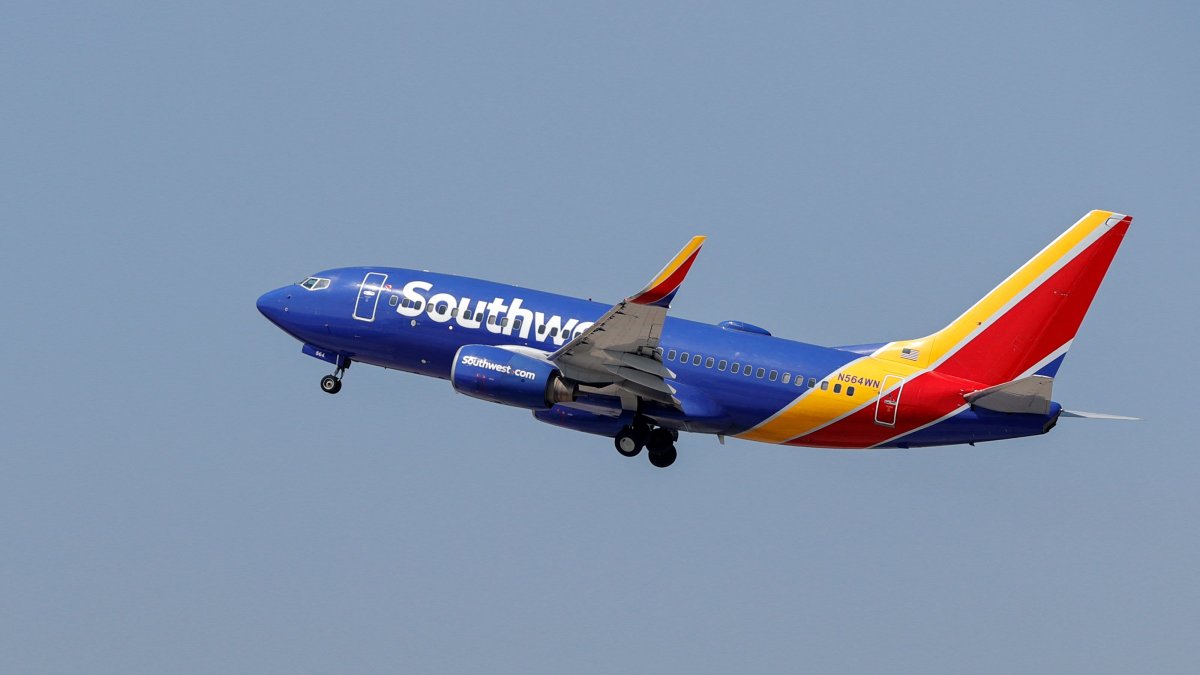 Police on Sunday continued investigating the death of a Southwest Airlines worker who was shot near an employee parking lot at the airport in El Paso.

Police say they were dispatched to the airport Friday night on an aggravated robbery call and when officers arrived, they found the body of the worker.

In a statement on Saturday, Southwest Airlines said the unidentified employee, who worked at the airport’s ground operations, had been fatally shot while leaving work.

“This is a heartbreaking, tragic loss for the Southwest Team, and we extend deepest sympathies to our colleague’s family, loved ones, and their extended Southwest Family. Southwest Leadership is focused on supporting our employees while we offer our full support to the active investigation being conducted by local law enforcement,” the airline said.

In a statement, El Paso Aviation Director Sam Rodriguez offered his condolences to the worker’s family and said his agency was cooperating with police in its investigation.

“The airport remains open as we work with law enforcement to provide a safe flying experience,” Rodriguez said.

No arrests have been made in the shooting.