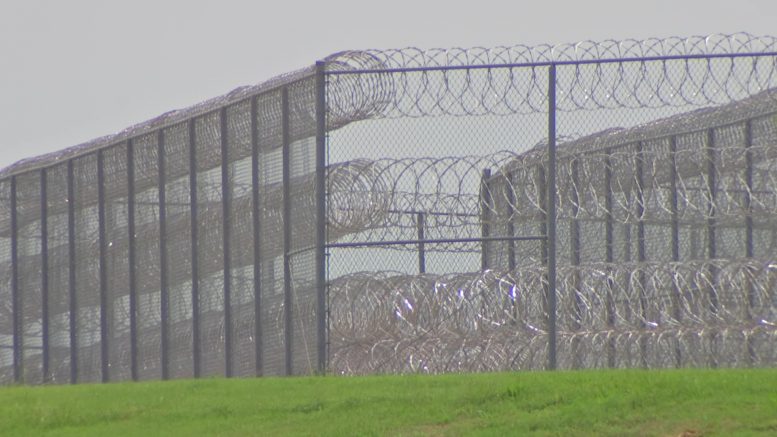 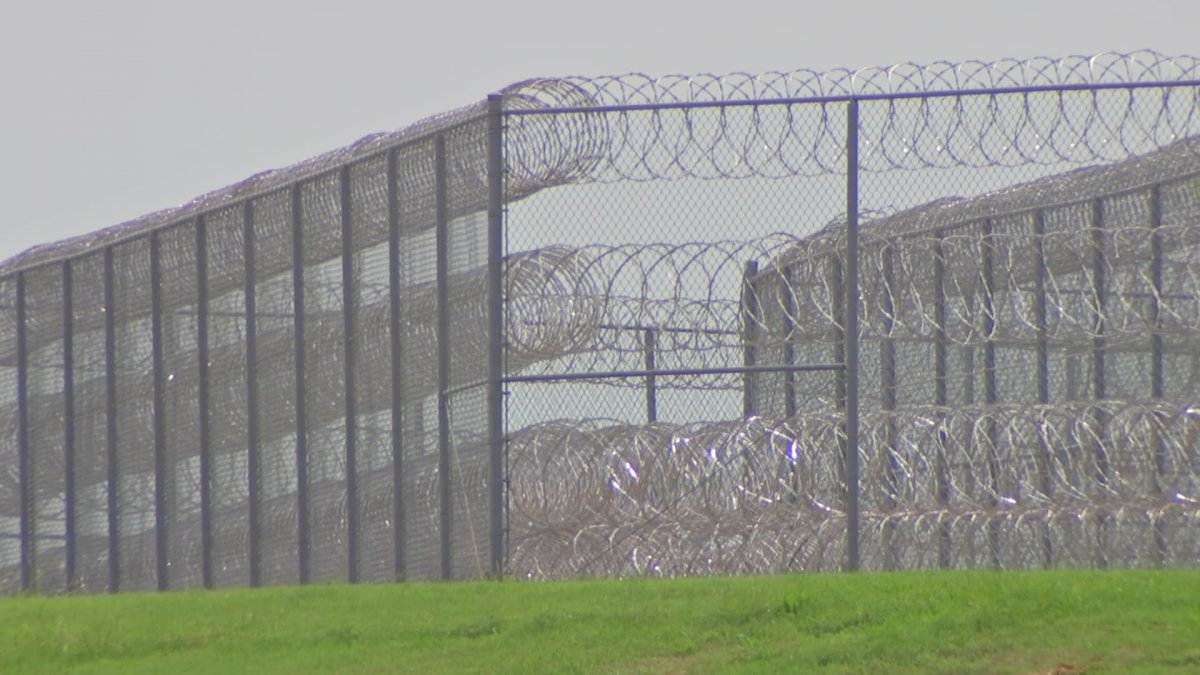 A Texas man has been sentenced to 25 years in prison for attacking an Asian family in 2020 because he thought they were Chinese and therefore responsible for the COVID-19 pandemic, according to federal court records

Jose Gomez III, 21, of Midland, was sentenced Thursday after pleading guilty to three counts of committing a hate crime.

When pleading guilty in March, Gomez admitted that he used a knife to slash Bawi Cung and his 6 and 2-year-old sons inside Sam’s Club in Midland because he believed they were Chinese and spreading the coronavirus.

Bawi Cung is from the southeast Asian nation of Myanmar.

The March 2020 attack occurred as Asians faced verbal harassment and physical assaults across the United States after the virus began spreading nationwide.

Gomez did not know the family when he followed them inside the store, federal authorities said in a statement. He followed them for several minutes because he perceived them to be a “threat” because they were “from the country who started spreading that disease around,” according to the statement.

Gomez then purchased a serrated steak knife and slashed the three before a Sam’s Club employee intervened, stopping the attack as Gomez yelled “Get out of America,” prosecutors said.

The survivors who were able to walk out of Sandy Hook Elementary School nearly a decade ago want to share a message of hope with the children of Uvalde, Texas: You will learn how to live with your trauma, pain and grief. And it will get better. They know what’s ahead. There’s shock, followed by numbness. There are struggles with post-traumatic stress disorder. Anxiety. Survivor’s guilt. Anger that these shootings continue to happen in America. Reliving their trauma every time there’s another mass shooting. They know it will be hard to say they are from Uvalde. That well-meaning adults will sometimes make the wrong decisions to protect you. That grief can be unpredictable, and different for everyone. “It’s been nine years since Sandy Hook,” said Ashley Hubner, 17, who was a second grader at the Newtown school when 20 children and six educators were killed on Dec. 14, 2012. “We had nine years for this to not happen again. And yet it did. And now these kids are going to have to go through the same exact thing. That’s just, like, heartbreaking.” On May 24, a gunman killed 19 students and two teachers at Robb Elementary School in Uvalde. It was…

Who killed Kevin Hill? Nearly one year after he was allegedly beaten to death in a wooded area along west FM 1960, his killer remains at large. Courtesy of ABC13 Texas …

After reports last month that a popular Central Texas swimming hole was drying up, Hays County parks say they’re closing Jacob’s Well to swimming for the remainder of the year. The Hays County Parks Department said the watering hole was suffering from significant drought and that significant rainfall was needed to recharge the Trinity Aquifer, which supplies Jacob’s Well with water. All existing reservations will be canceled and refunded automatically in the coming weeks. The swimming hole, the second-largest fully submerged cave in Texas, was shut down in July after running dry for the fifth time in recorded history. The rest of the park remains open for hiking and viewing the spring.
This story uses functionality that may not work in our app. Click here to open the story in your web browser. Courtesy of Texas News – NBC 5 Dallas-Fort Worth …