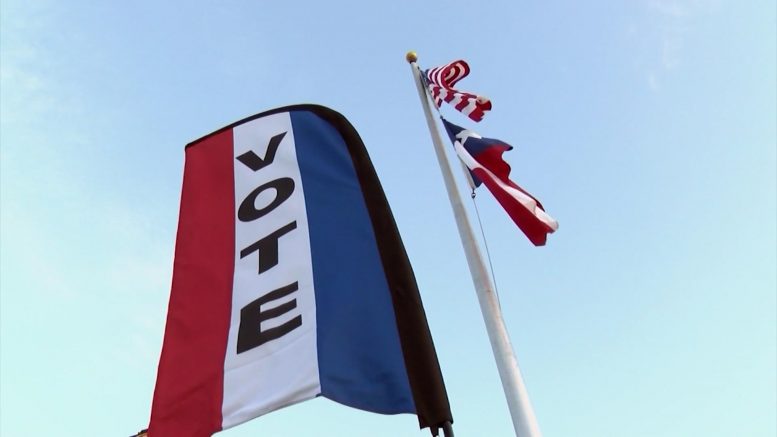 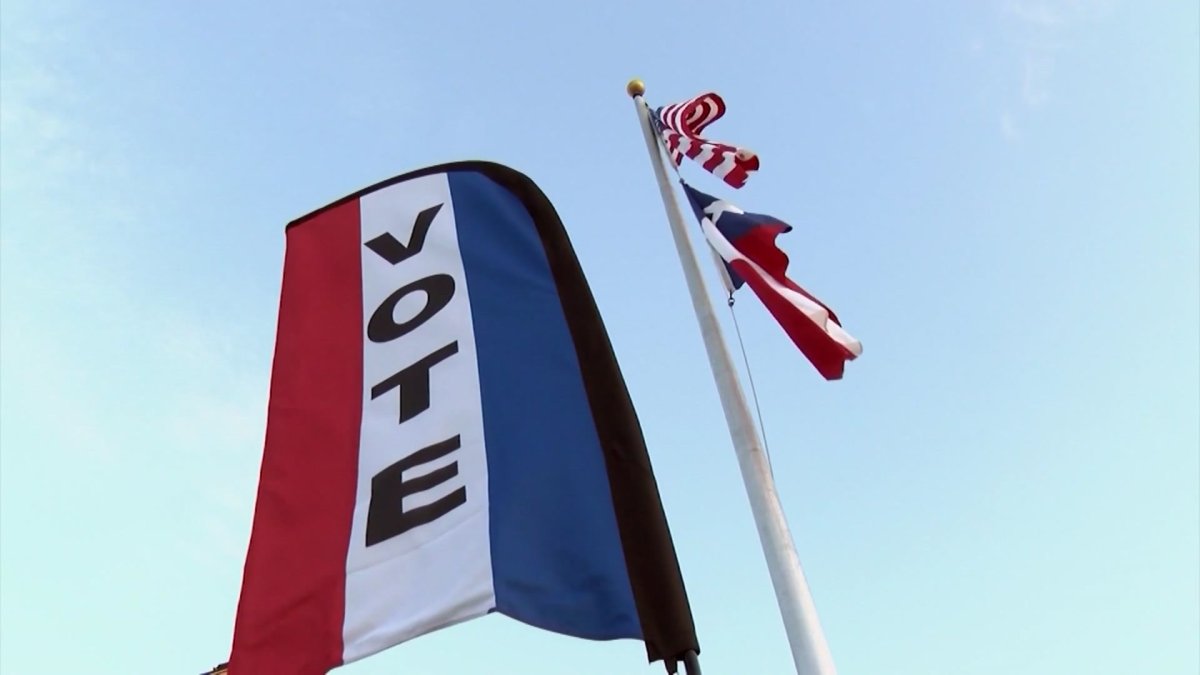 The Texas Secretary of State’s Office announced Tuesday the details of a “forensic audit” of the 2020 election it launched last week, a day after former President Donald Trump suggested that Gov. Greg Abbott (R) order the audit.

The Secretary of State’s Office says the audit ensures “Texas voters have confidence in the elections system” and addresses things election officials could face “that undermine the integrity of our elections.”

Trump won Texas in 2020 by 5.5 percentage points and there was no evidence of widespread voter fraud in the state. Still, it was the closest margin of victory by a GOP presidential nominee in Texas in decades.

The Secretary of State is appointed by the governor in Texas but has remained vacant since Ruth Ruggero Hughs stepped down in May.

The first phase of the audit, according to the Secretary of State’s Office, includes testing the accuracy of voting machines, checking cybersecurity and looking for ineligible voters who cast ballots in 2020. Officials said that part of the audit was already underway.

The second phase involves reviewing ballots, lists of registered voters, ballot chain of custody, signatures and much more from the 2020 election.

The state said it would not hire any external groups to run the audit, which was done in an audit of the Arizona election. That audit found that President Joe Biden won the state, as he had in the initial vote tally.

The audited Texas counties will include Dallas and Harris counties — the major Democratic strongholds around Dallas and Houston — as well as Tarrant County, which for years had been the largest GOP-controlled county in the state but went for Biden last year.

Collin County, which went for Trump in 2020, will also be audited.

Click here to listen to the latest episode of the Lone Star Politics Podcast.