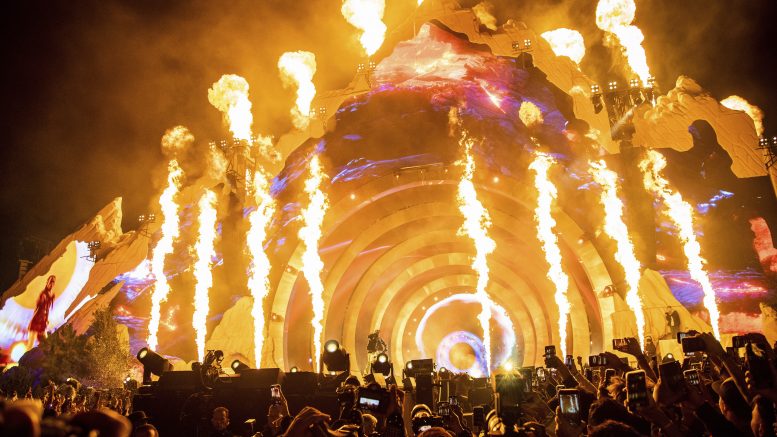 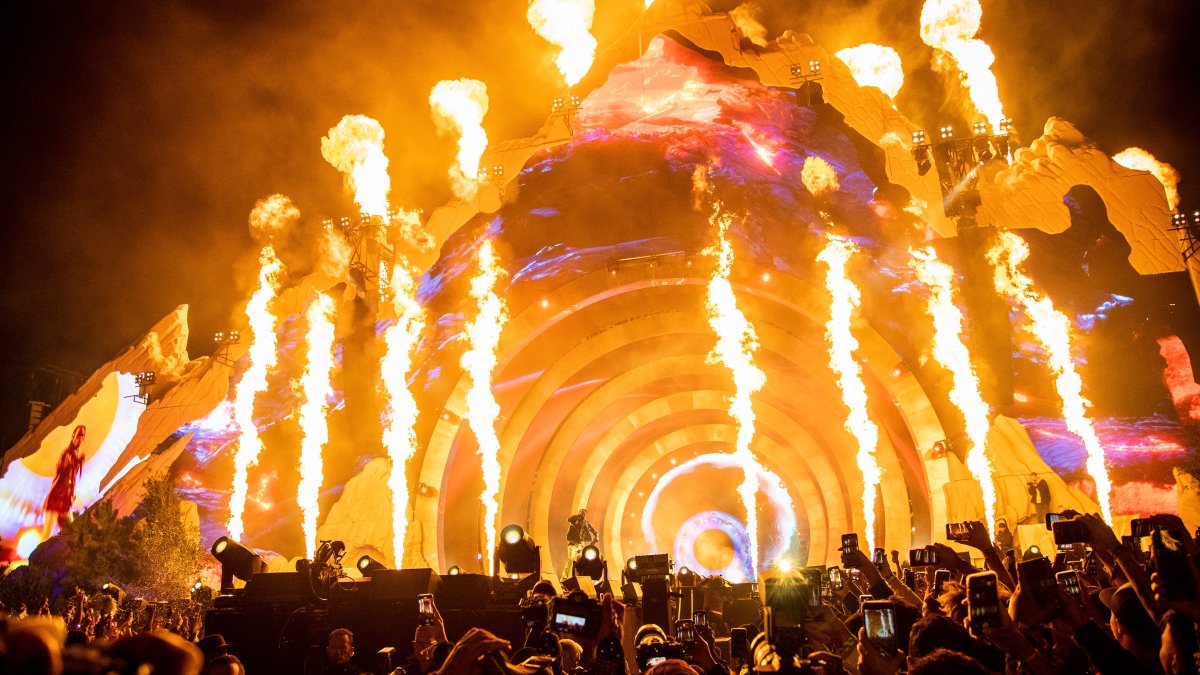 After last year’s deadly Astroworld music festival in Houston, questions were raised about whether there was sufficient coordination and communication among officials, public safety agencies and promoters in planning the event and implementing an emergency response when it turned tragic.

A task force this week unveiled a new agreement its members said will clearly outline responsibilities between all parties involved in such events to ensure they are safe. The group’s members said it will also improve communication, the development of safety plans and permitting procedures for large events like the Astroworld festival, which was attended by some 50,000 people.

Some of the changes in the new agreement, which updates one from 2018, include requiring all relevant safety stakeholders to be together at one location during an event to better monitor any possible problems; creating an internal calendar of events so agencies, officials and departments know about and plan for upcoming events; having a streamlined event permitting process and creating an event safety planning checklist.

Questions were raised about a possible lack of coordination between officials who work for the city of Houston and surrounding Harris County, and festival promoter Live Nation over several issues before the Nov. 5, 2021, concert. Among the questions were whether there was sufficient coordinated planning for responding to emergency situations like the massive crowd surge that led to 10 deaths at the festival, which was headlined by rapper Travis Scott.

There was also confusion about which agencies and officials ultimately had authority over the event. The festival was held on a parking lot that is part of NRG Park, a complex that consists of stadiums, an arena and a convention center that’s owned by Harris County but sits within Houston city limits.

Houston Police Chief Troy Finner said he’s grateful the new agreement between the city and county requires there be a unified command center where all public safety agencies will be located in one location for better communication. During the Astroworld festival, for example, Houston firefighters were not given radios to be in direct contact with festival organizers.

Finner said as police chief he will now have the authority to reject any security plan for such an event.

Houston Fire Chief Samuel Pena said while the previous agreement already required the creation of an emergency action plan, the updated agreement requires that all public safety agencies and other officials take part in that process from the beginning and not simply review it at the end.

“That is the big difference,” Pena said.

Harris County Commissioner Adrian Garcia said the new agreement will help also the city and county better prepare for upcoming events with large crowds that are set to be held at NRG Park, including next year’s NCAA Final Four and the World Cup in 2026.

“When it comes to safety, this is commitment,” Garcia said.

But Andrea Luoma, who runs the entertainment management program at the University of Montana College of Business, said she was concerned the new agreement did not offer specific guidelines for dealing with crowd sizes.

“Crowd management is a well-established science. If the authorities in Houston did not do their due diligence to understand the nuances of crowds, then crowd crush or crowd collapse could easily happen again,” Luoma said.

Those killed during the Astroworld festival died from compression asphyxia. They ranged in age from 9 to 27 years old. Roughly 300 people were injured and treated at the scene, and 25 were taken to hospitals.

More than 500 lawsuits were filed after the deadly concert. The families of two people who died have settled wrongful death lawsuits they filed.