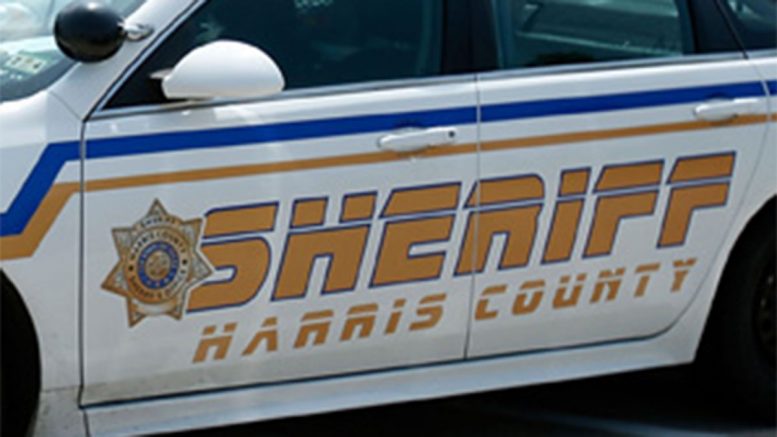 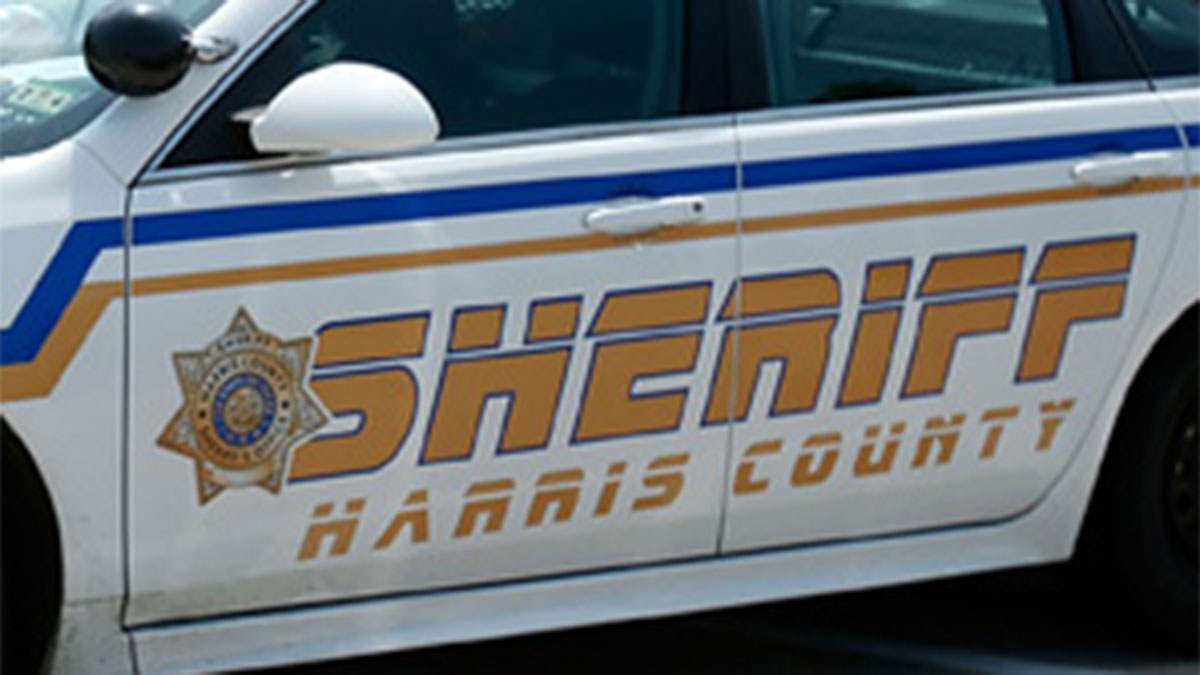 One person was killed and at least 14 others were injured Sunday night in a drive-by shooting during a candlelight vigil near Houston, a sheriff said.

Harris County Sheriff Ed Gonzalez said the shooting happened around 6:40 p.m. CT when about 50 people were gathered for a celebration of life near North Market Loop in Baytown, about 25 miles west of Houston.

“Right as they were releasing the balloons up into the air was when the vehicle came,” he said. “Almost at that exact time is when they opened fire into a crowd.”

Three of the wounded were in critical condition and taken to a hospital by helicopter, Gonzalez said. One of the injured was believed to be a young child, he said.

Gonzalez said it was too early to know whether the shooting may be gang-related.

“Those bullets don’t have eyes or anything, so it just puts everybody at risk,” Gonzalez said.

One witness, Sidney Williams, told KTRK-TV that “people were screaming and running to their cars.”

A Texas woman faces drug possession charges after stealing a 52-foot yacht and taking it on a joyride in Galveston. According to a report by KPRC-TV, 45-year-old Renee Waguespack took the Jefferson Monticello “Loyalty” yacht for a ride on Monday. Galveston police told KPRC-TV that they received a call that the yacht had sailed away from where it was docked at 6130 Heards Lane shortly before noon. The United States Coast Guard and the Galveston County Sheriff’s Office assisted in locating the stolen boat. It was found roughly an hour later at a pier at 7509 Broadway, police said. Police told KPRC-TV they found Waguespack on board the yacht along with four grams of a controlled substance that was presumed to be methamphetamine and required further testing. Waguespack was charged with possession of a controlled substance as well as unlawful use of a motor vehicle, police told KPRC-TV. She is currently being held in the Galveston County Jail. Courtesy of Texas News – NBC 5 Dallas-Fort Worth …

A suspect in the fatal shootings of a young woman and teenage girl at a Casa Grande apartment complex has been arrested in Texas, according to authorities. Casa Grande police said 18-year-old Terrance Xavier Santistevan was taken into custody Saturday night in Pflugerville, which is 18 miles north of Austin, Texas. Police said Santistevan is facing two counts of first-degree murder. He’s being held in the Travis County jail awaiting extradition to Arizona. It was unclear Sunday if Santistevan has a lawyer yet who can speak on his behalf. Authorities said 17-year-old Danielle Murrieta and 18-year-old Leslie Cota were found shot multiple times on April 24 with nearly 30 bullet casings recovered at the scene. The two were rushed to a hospital where they succumbed to their injuries. A possible motive for the shootings remains unclear, authorities said. Police said detectives developed leads in the case through tips given by community members. They’re still searching for Santistevan’s vehicle, which police said has been connected to the fatal shootings. Courtesy of Texas News – NBC 5 Dallas-Fort Worth …