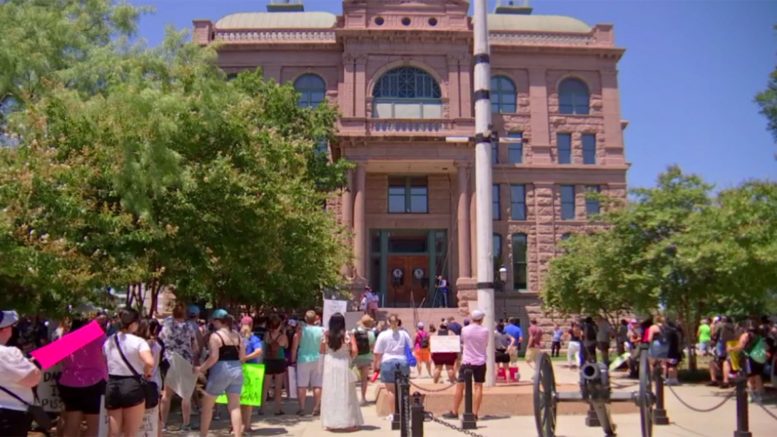 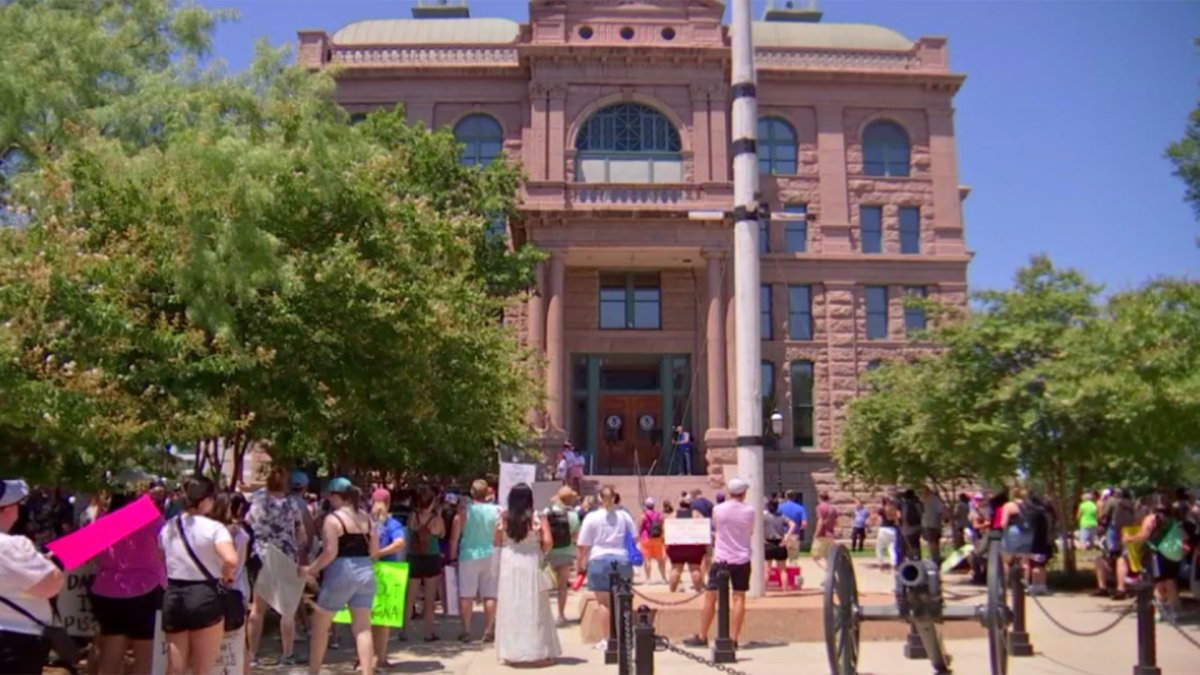 Some hospitals in Texas have reportedly refused to treat patients with major pregnancy complications for fear of violating the state’s abortion ban, the Texas Medical Association said in a letter this week.

The association did not name the hospitals but said it’s received complaints that hospitals, administrators and their attorneys may be prohibiting doctors from providing medically appropriate care in some situations, The Dallas Morning News reported.

Texas law bans most abortions after about six weeks of pregnancy. A total ban — that includes exemptions if a woman’s life or health is in danger — will take effect in the coming weeks following last month’s U.S. Supreme Court ruling overturning Roe v. Wade.

The letter, sent Wednesday to the Texas Medical Board, cited several examples in which medical care was delayed.

In one case, a central Texas hospital reportedly told a physician not to treat an ectopic pregnancy until it ruptured, the letter said. An ectopic pregnancy occurs when a fertilized egg attached outside of the uterus, is not viable.

“Delayed or prevented care in this scenario creates a substantial risk for the patient’s future reproductive ability and poses a serious risk to the patient’s immediate physical wellbeing,” the letter said.

The Texas Medical Board confirmed it received the letter but a spokesperson said the board cannot confirm or deny any specific complaints.

The Biden administration issued guidance this week that said hospitals must provide abortion services if the life of the mother is at risk.