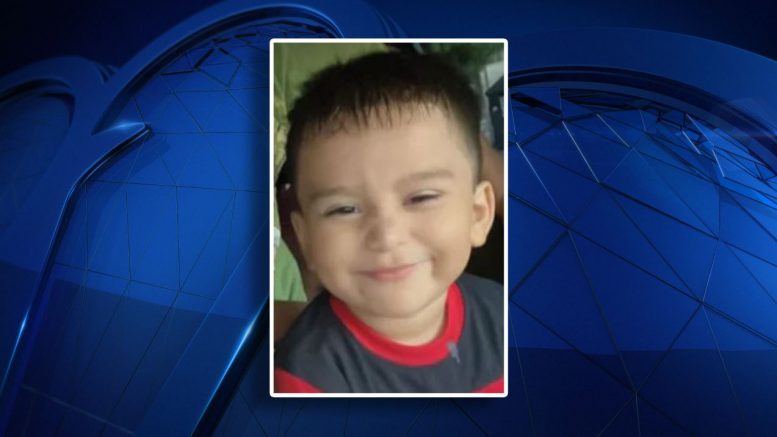 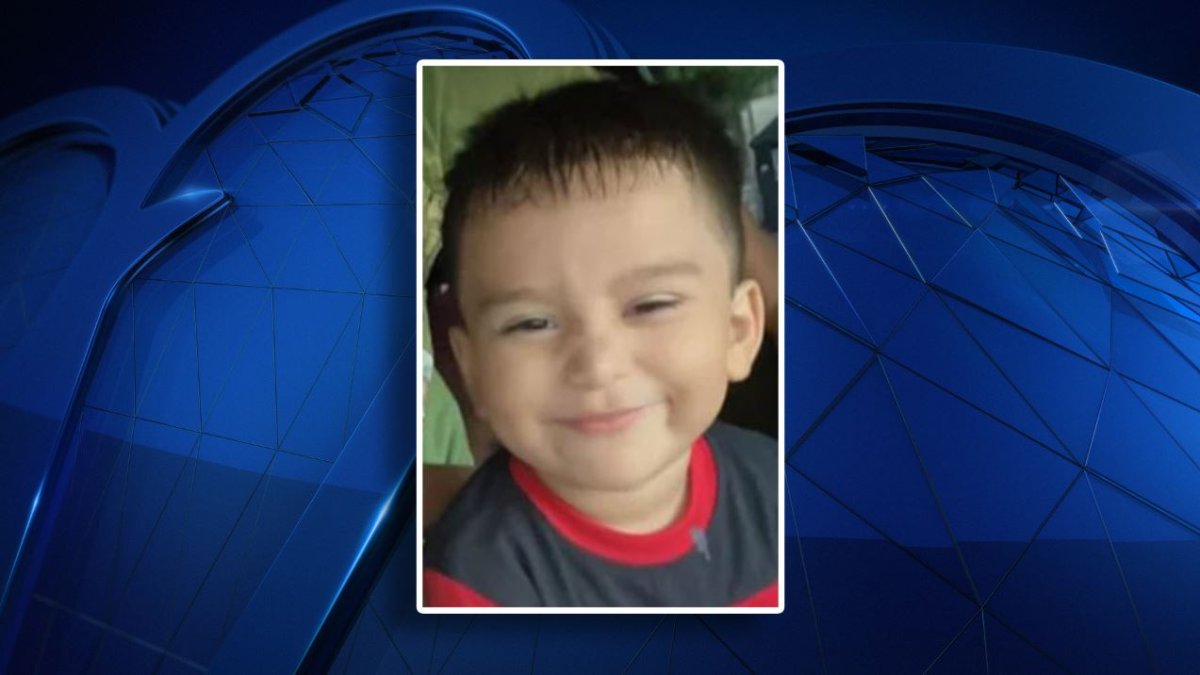 Christopher Ramirez, a 3-year-old boy missing since Wednesday in Grimes County, has been found safe.

According to Grimes County Sheriff Don Sowell, the child was found wandering in a wooded area near FM 1486 north of Highway 249, almost five miles from his home, at approximately 11:15 a.m.

Authorities were able to locate the child after a “citizen called in after hearing some noise,” Sowell told NBC News.

“It looks like little boy was just lost in the woods,” Sowell said.

The child has been reunited with his mother, Araceli Nunez, and taken to a hospital as a precautionary measure.

Ramirez was last seen on Wednesday afternoon playing with a family dog near Plantersville, about 60 miles northwest of Houston.

Family members said the boy followed the dog into a wooded area and had not been seen since.

Authorities searched several bodies of water and drained one pond while looking for the child. They also conducted ground searches with K-9 units, surveyed the area with drones and helicopters, and reviewed surveillance footage from nearby homes.

This is a developing story. Check back for updates.