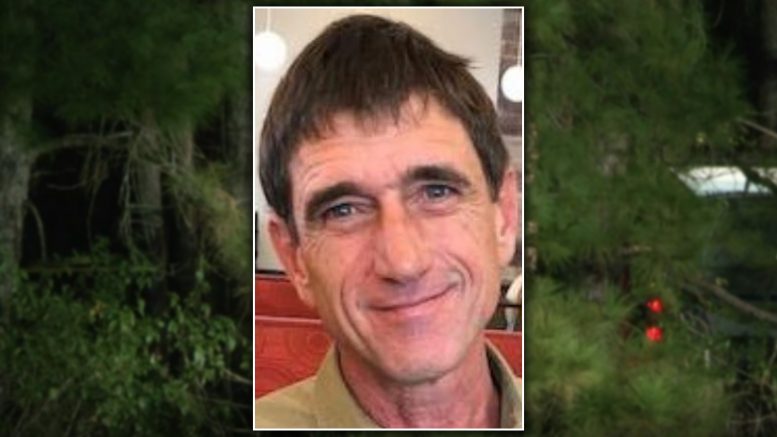 HOUSTON, Texas (KTRK) — The family of a homeless man who was allegedly beaten to death in November 2021 asks the public for help in finding his killer, the Harris County Sheriff’s Office announced on Monday.

The video above is ABC13 Houston’s 24/7 Streaming Channel.

Investigators said Hill had blunt force trauma to the head and was taken to Houston Northwest Hospital by two witnesses.

Hill was pronounced dead shortly after arriving at the hospital, according to HCSO.

Deputies said the two witnesses told them he was assaulted at a homeless encampment in the wooded area.

Homicide investigators said witnesses at the homeless encampment were interviewed at the time.

There is no suspect description at this time.

Crime Stoppers may pay up to $5,000 for information leading to the charging and/or arrest of the suspect(s) in this case.

Anyone with information is urged to contact authorities by calling HCSO Homicide Unit at 713-274-9100, Crime Stoppers at 713-222-TIPS (8477), submitting an online tip, or through the Crime Stoppers mobile app.

Only tips and calls directly to Crime Stoppers are anonymous and eligible for a cash reward.