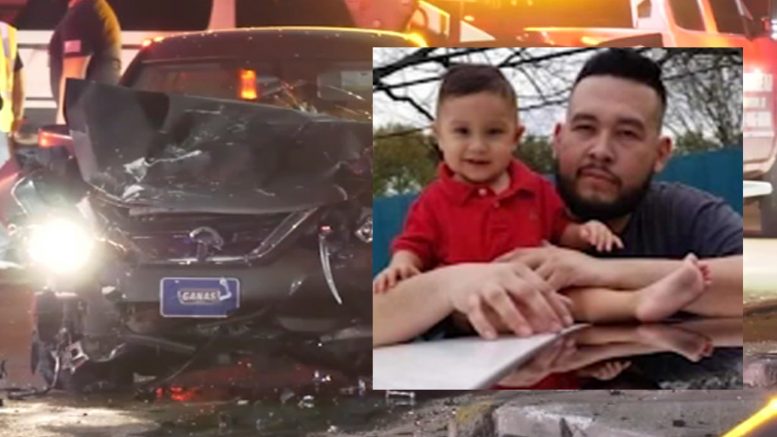 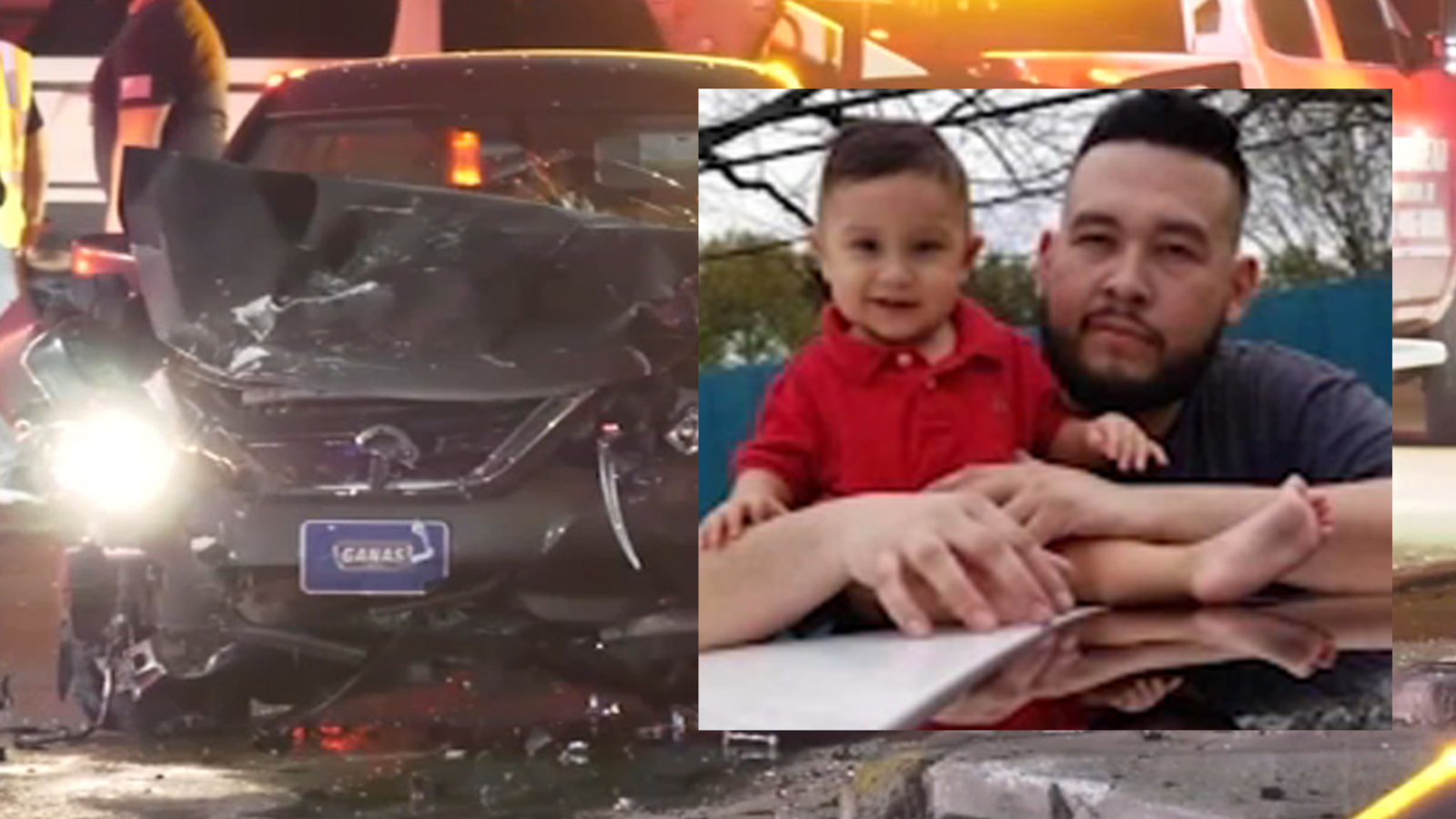 HOUSTON, Texas (KTRK) — A 21-year-old woman has been charged with intoxication manslaughter and intoxicated assault after a man was killed in a crash.

“He was a hard working guy and always took care of his family,” said his cousin, Maria Morales. “His son was everything to him.”

Nieto’s wife, Stefany Vasquez, was in the car with him at the time of the crash. She remains in critical condition. The two have a four-year-old son.

“He’s now going to grow up without a dad,” Morales said.

She said Nieto had big plans. His family was supposed to visit Houston from El Salvador.

“He was excited because he saved money for his mom and grandma who were going to visit them in December,” Morales said.

Monterroz remains in jail on a combined $120,000 bond. Her next court appearance is Thursday, Sep. 16.

“I want her to know we miss our cousin,” said Morales, who hopes this serves as a lesson for others.

“An example for everyone out there to make their kids aware,” Morales said. “This is what can happen when these type of decisions are made.”

The family is asking anyone who would like to help with donations to visit their GoFundMe.

The Biden administration worked Saturday on plans to send many of the thousands of Haitian immigrants who have gathered in a Texas border city back to their Caribbean homeland, in a swift response to the huge influx of people who suddenly crossed the border from Mexico and congregated under and around a bridge. Details were yet to be finalized but would likely involve five to eight flights per day that would begin Sunday, according to an official with direct knowledge of the plans who was not authorized to discuss the matter publicly and spoke to The Associated Press on the condition of anonymity. San Antonio, the nearest major city to Del Rio, where the migrants have gathered, could be among the departure cities. The official said Friday that operational capacity and Haiti’s willingness would determine the number of flights, but that “good progress” was being made. Another administration official who spoke on the condition of anonymity expected two flights per day, at most, and said all migrants would be tested for COVID-19. U.S. authorities closed traffic to vehicles and pedestrians in both directions Friday at the only border crossing in Del Rio after the chaotic influx of migrants presented the administration…

Diana Monterroza, 21, was charged with intoxication manslaughter and intoxicated assault. The family of the man killed hopes others pay attention. [video src="https://vcl.abcotv.net/video/ktrk/091421-ktrk-ewn-10pm-BTA-dui-crash-fountainview-pkg-monica-vid.mp4" poster="https://cdn.abcotvs.com/dip/images/11021339_dad-killed-TN-img.jpg"]Courtesy of ABC13 Texas …

The sweeping changes to Texas’ election code that GOP Gov. Greg Abbott signed into law Tuesday make it harder — sometimes even legally riskier — to cast a ballot in the state, which already has some of the nation’s most restrictive voting laws, the Associated Press reports. Democrats gridlocked the state Capitol for 38 consecutive days after more than 50 fled to Washington, D.C., in July to deny Republicans a quorum, which is required to conduct the state’s business. Enough of them returned about three weeks ago to end the impasse, and GOP leaders made quick work of pushing the bill through both chambers. Abbott immediately said he would sign it, which happened Tuesday. Texas is among at least 18 states, including Florida, Georgia and Arizona, that have enacted new voting restrictions since the 2020 election, according to the Brennan Center for Justice. The national GOP campaign to tighten voting laws has been partly driven by former President Donald Trump’s false claims that the election was stolen. Here’s a closer look at what’s in the new Texas law: Empowering Poll Watchers Some of the most significant changes in Texas law concerns partisan poll watchers, the volunteers deployed by both major…

Through tears, Elizabeth Holguin talks about her son. “He was a great kid,” Holguin said. “He was my son.” A marine she says was killed in the suicide bomber attack in Afghanistan. “He’s my hero,” Holguin said. “My marine and he’s served his country.” The family said military is what he always wanted to do since he was about 14 years old. “I think all veterans are going to be disturbed,” The Veterans Center of North Texas Executive Director Paul Hendricks said. Hendricks is also a veteran of the Vietnam War and knows what’s happening in Afghanistan can trigger other veterans. “There was certainly a mass exodus out of Vietnam just like there is going on today with Afghanistan,” Hendricks said. He knows veterans of previous wars or even from this one may need help.  Their nonprofit is one that provides resources. “We’re here to provide referral,” Hendricks said. “Where can I go to get services in the community and help on that integration and just help to be stable in the community.  And then we do have resources to provide direct financial assistance if that’s warranted.” Hendricks added for many veterans seeing what’s happening overseas or just returning from Afghanistan…