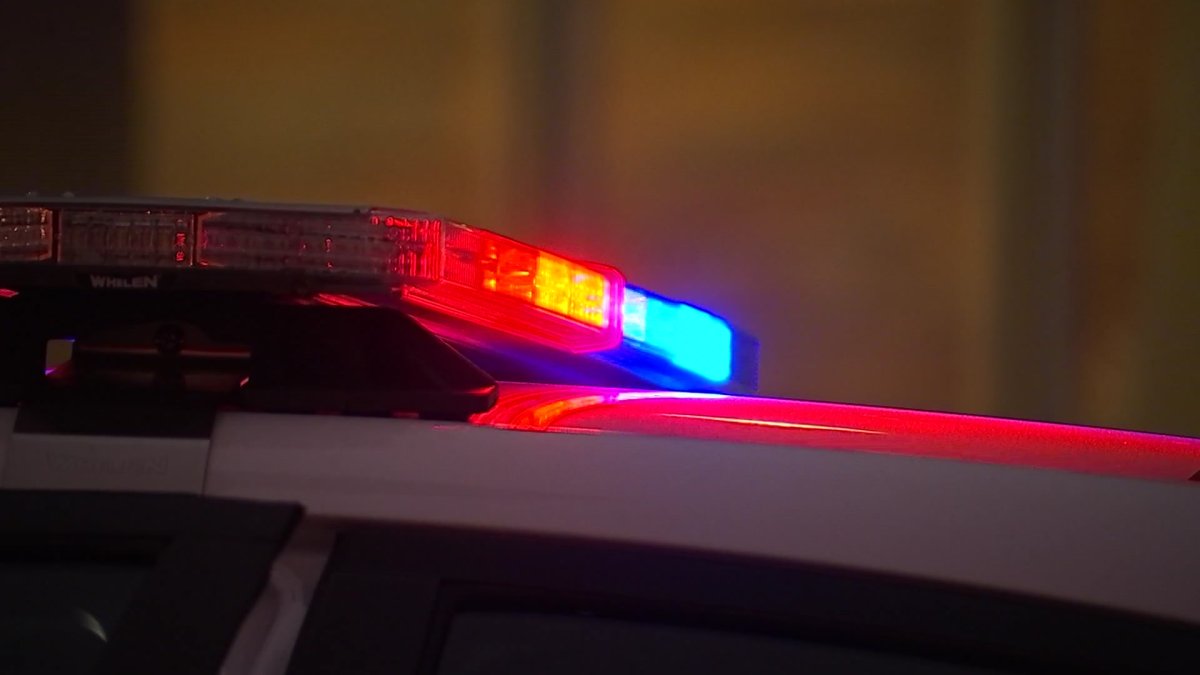 A Bexar County grand jury indicted Oscar Cruz Jr. on Wednesday on a count of deadly conduct with a firearm, the district attorney’s office said in a statement.

Cruz had been suspended indefinitely after the March 2020 incident. In response to a call of juveniles pulling on vehicle door handles, Cruz tried to detain a suspect who eluded capture.

Cruz chased the youth on foot when another juvenile threw a rock that hit him in the face. Cruz fired two shots at the fleeing youths, missing them.

Cruz, 27, was arrested Thursday and released on a $5,000 bond. Jail records list no attorney for the former officer, and no published telephone number for Cruz could be found.

Suspect in 2 Fatal Shootings in Arizona is Arrested in Texas