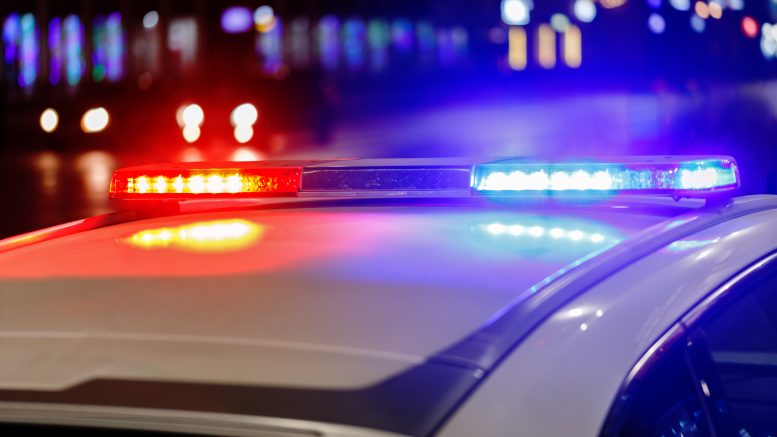 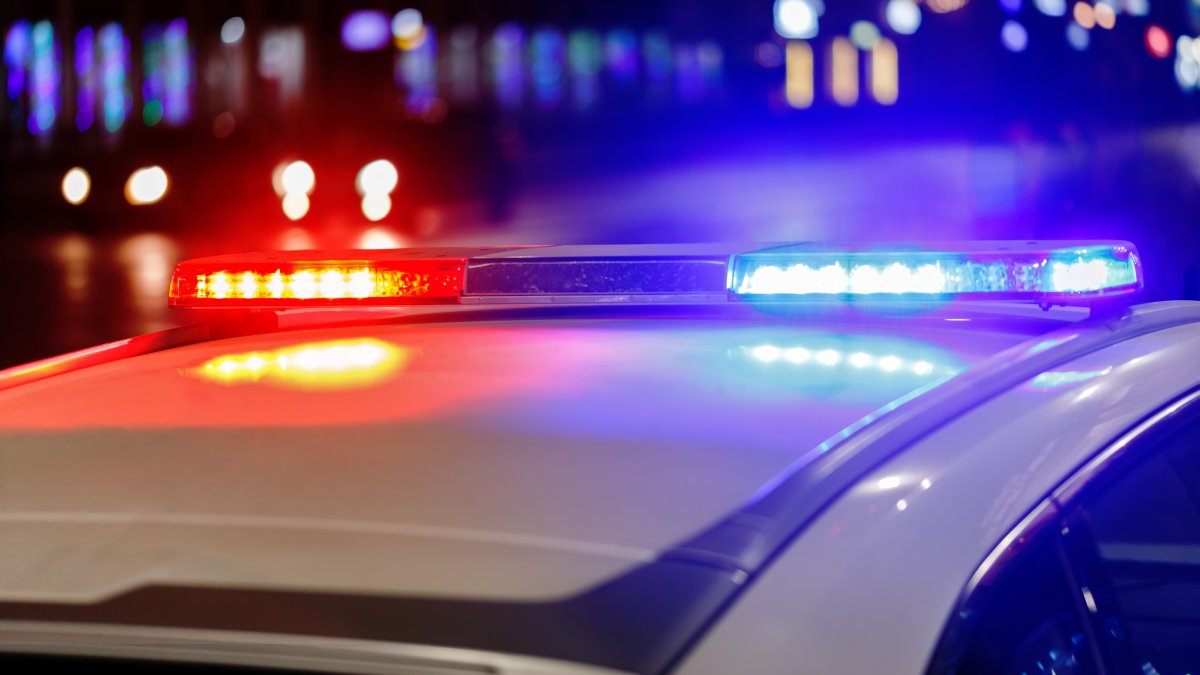 A suspect in the fatal shootings of a young woman and teenage girl at a Casa Grande apartment complex has been arrested in Texas, according to authorities.

It was unclear Sunday if Santistevan has a lawyer yet who can speak on his behalf.

The two were rushed to a hospital where they succumbed to their injuries.

A possible motive for the shootings remains unclear, authorities said.

Police said detectives developed leads in the case through tips given by community members.

They’re still searching for Santistevan’s vehicle, which police said has been connected to the fatal shootings.

Alexandria Aniyah Rubio was opinionated like her mother, and she played basketball and softball like her father. When she got older, she wanted to go to college on a softball scholarship and to become an attorney. Lexi, as she was known to family and friends, was among the 19 children and two teachers who were shot to death during the May 24 attack at Robb Elementary School in Uvalde. Her family asked mourners to wear bright colors to Lexi’s funeral on Saturday at the First Baptist Church in Uvalde because Lexi loved them. Lexi wanted to major in math one day at St. Mary’s University in San Antonio, where her mother is a student, the family said in an obituary posted on a funeral home’s website. They described her as “sarcastic, but caring, giving.” Gun violence March for Our Lives Jun 11 March for Our Lives Rallies Call for New Gun Laws After Shootings gun violence Jun 11 Governors Forming Task Force to Address Mass…

The special Tony Award that honors educators will go to a drama teacher in Texas who argues that “musical theater has a unique way of bringing people together.” Roshunda Jones-Koumba, the theater director at G.W. Carver Magnet High School in Houston will receive the 2022 Excellence in Theatre Education Award on June 12 at the Tony Awards in New York City. The annual education award bestowed by the Tony Awards and Carnegie Mellon University recognizes U.S. educators from kindergarten to 12th grade who have “demonstrated monumental impact on the lives of students and who embodies the highest standards of the profession.” “In theater we accept all, so you’re not afraid to be yourself. And that gives you confidence to do anything you want, enables you to work with different people, and to be a better all-around person,” Jones-Koumba said in a statement. “Theatre is Life. I’m very grateful to The Tony Awards and Carnegie Mellon University for this honor.” The award includes a $10,000 prize and a pair of tickets to the Tony ceremony and gala. A panel of judges comprised of the American Theatre Wing, The Broadway League, Carnegie Mellon and other leaders from the theater industry selects the winner,…