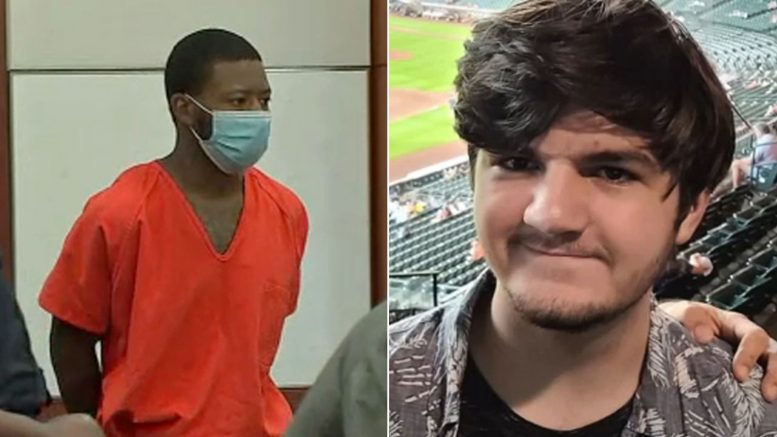 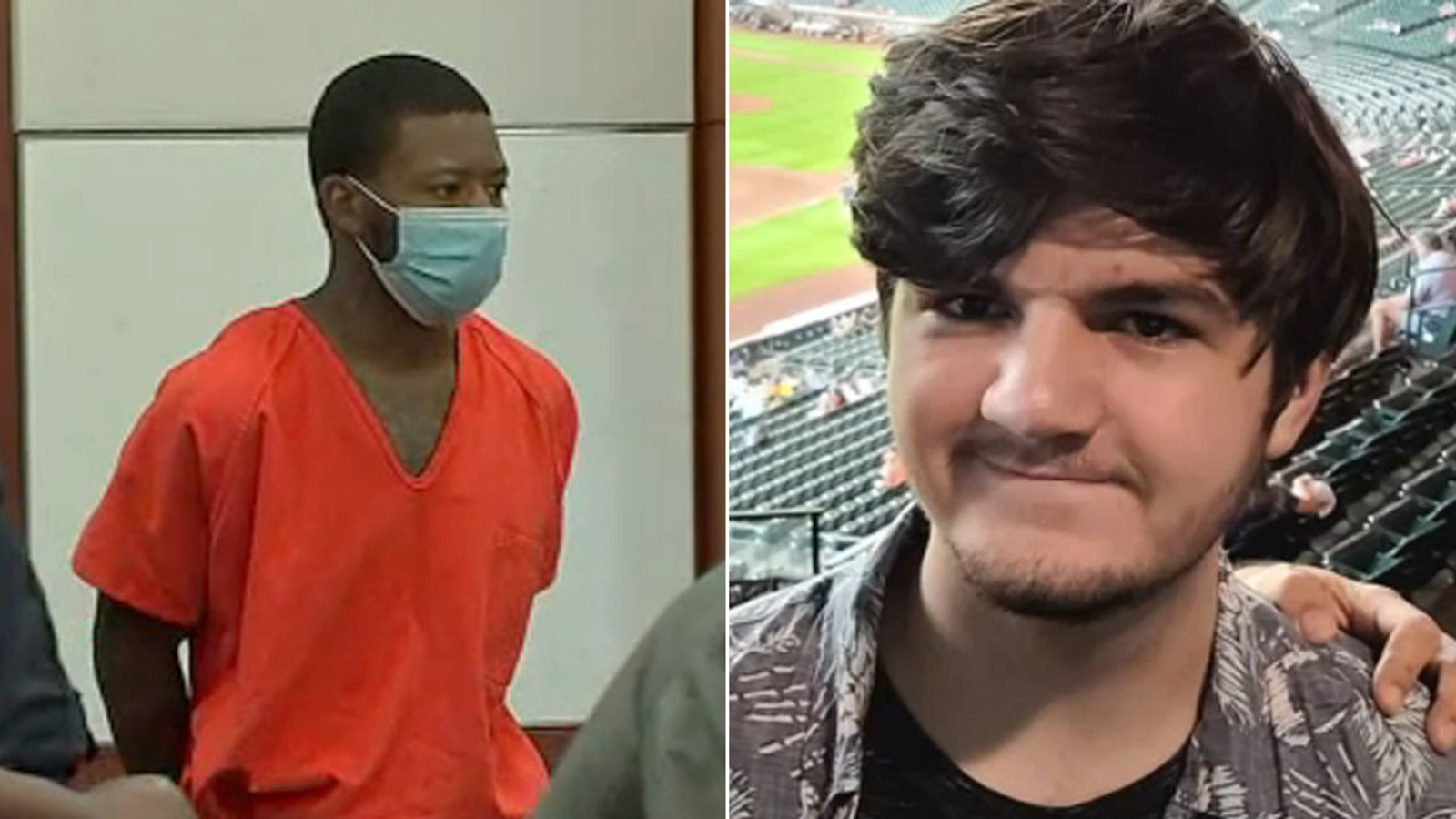 HOUSTON, Texas (KTRK) — The man who turned himself in to police in a 17-year-old boy’s road rage murder was granted bond once again Friday.

Gerald Williams faced a judge as part of a reset hearing in David Castro’s murder. Earlier this week, a judge temporarily revoked Williams’ $350,000 felony bond as prosecutors filed a motion to deny bond.

Williams is next expected in court on Nov. 16.

The video above is from an Aug. 3, 2021, report that breaks down the initial court appearance where Williams’ bond was first set.

Friday’s hearing caps off an emotional week for Castro’s family, who were relieved but still hurting after the 34-year-old Williams turned himself in at Houston police headquarters on Monday.

Late last week, Williams was identified as the wanted suspect in the July 6 shooting, in which Castro, his dad and his brother were targeted as they were heading home from an Astros game.

SEE MORE: 17-year-old dies after being shot in the head while driving home from Astros game

In the hours after Williams was placed in handcuffs, which completed a monthlong search for a suspect, he faced his initial hearing in Harris County Probable Cause Court, where bond was set.

The following day, prosecutors filed the motion to deny bond.

During Williams’ initial court appearance on Monday, the judge mentioned a witness reported seeing Williams’ arms extended out of a car window firing a gun. In addition, Williams reportedly told someone at a family gathering that he “messed up” after an incident in traffic.

Community activist Quanell X, who accompanied Williams at HPD headquarters, said Williams maintains his innocence and is shocked and surprised he’s been charged.

According to Quanell X, Williams claims he has a “rock solid alibi” which is that he was at a party at the time of the shooting.

When asked about information in the charging documents that Williams’ phone was said to be pinged in the area during the time of the shooting, and if Williams was the owner of the white Buick, Quanell X said he has not spoken to Williams about those details.

Police said the shots were fired after Castro’s father exchanged a hand gesture while letting vehicles into a lane in traffic. Paul Castro, the teen’s dad, spoke specifically about the gesture early in the investigation.

“This guy, he was so close to me that he was almost chipping the paint on my truck,” Paul recalled back on July 9. “I kept moving forward and that’s when he leaned out [of his car,] I was like, ‘I’ve already let three people in.’ That’s my hand gesture. That hand gesture got my son executed and that’s not fair.”

SEE MORE: Dad to wanted gunman: Does hand gesture ‘require you to execute’ my son?

A records search by Eyewitness News showed Williams was convicted in 2008 of two counts of aggravated robbery with a deadly weapon, resulting in a 13-year prison sentence. He was released last October.

Before the 2008 conviction, Williams was charged for robbery in three hold-ups of Family Dollar stores, documents state.